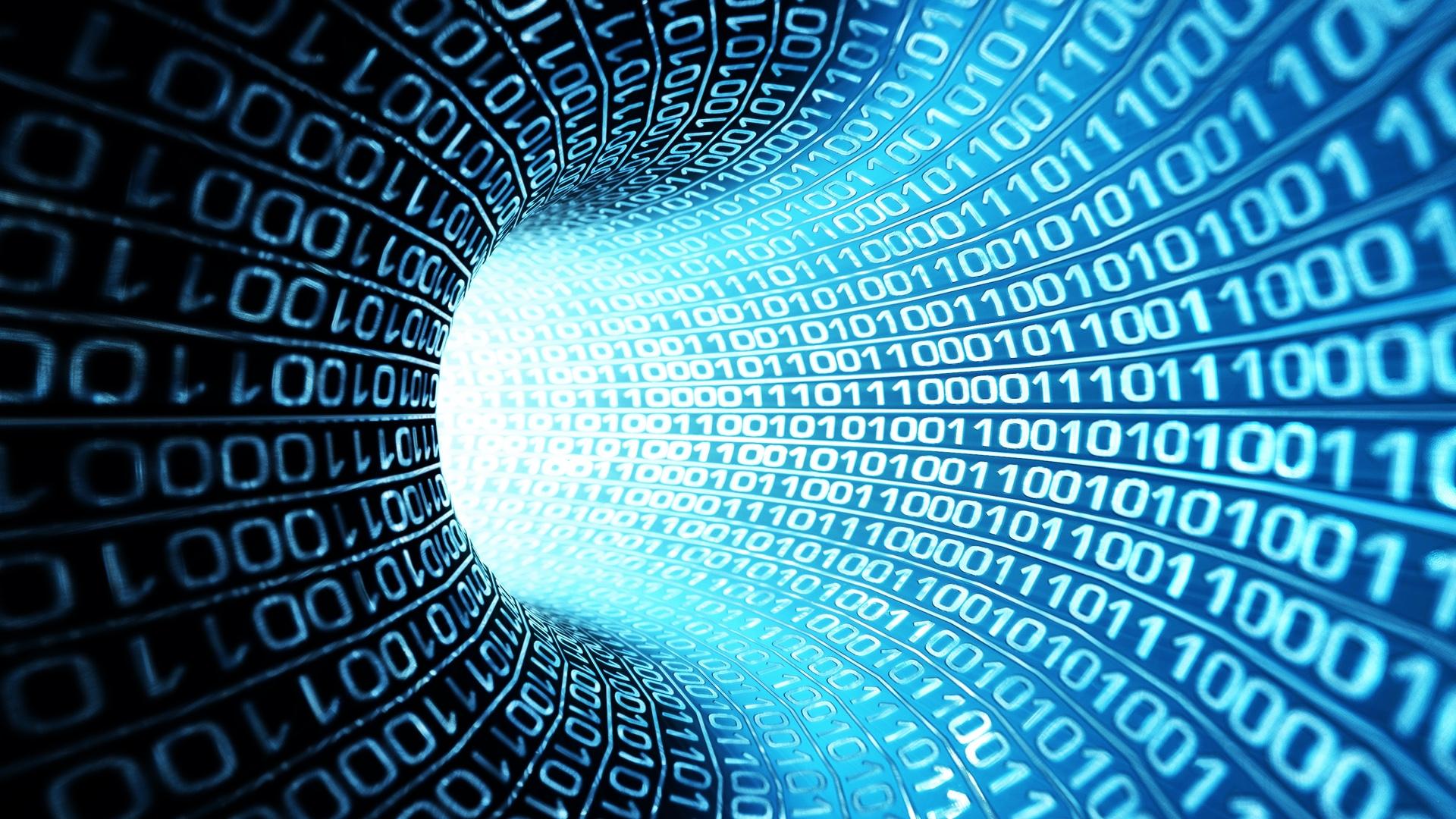 In Oracle, Segment Space Management is managing the space within a segment. In a segment generally you have USED block & UNUSED blocks.

USED blocks are blocks where a insert operation took place.

UNUSED blocks are blocks which have never used in the segment for any DML operations.

If that be the case how does Oracle identify from which point there are unused blocks ?

There is where something called HIGH WATER MARK (HWM) which comes into picture.

Hi Folks, I am Shoumadip Das hailing from Kolkata, India welcoming you to explore my blog www.oraclemasterpiece.com. I am a self motivated and successful professional working in a leading IT Giant for more than 10 years.My area of expertise includes – 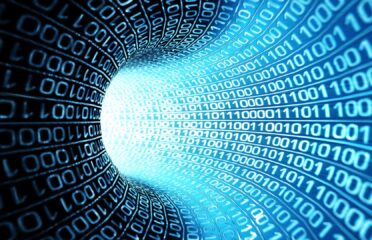 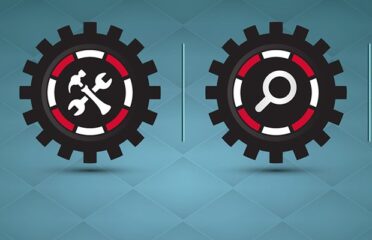 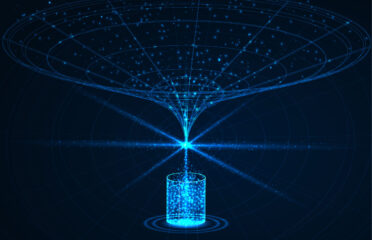